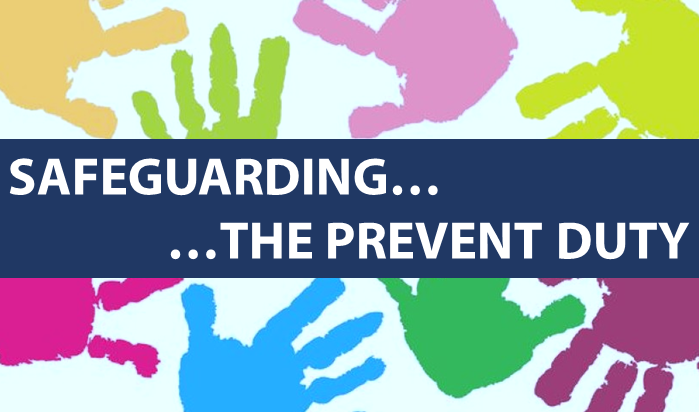 This page is designed to give parents information about the PREVENT duty placed upon schools. Look out for further information which will be shared in newsletters throughout the year. The PREVENT approach at Yew Tree is very much part of our curriculum, culture and processes. We see it as an integral aspect in promoting the safeguarding and well-being of our children.  Mrs Roberts is our PREVENT Lead and coordinates this work as part of her responsibility for Safeguarding.  She is the Single Point of Contact (SPOC) and can be contacted on 01922 626926 if you wish to report any concerns.

What is the Prevent strategy?

Prevent is a government strategy designed to stop people becoming terrorists or supporting terrorist or extremist causes. At Yew Tree, we also consider believe that this work extends to supporting children's thinking skills so that they grow up without developing extreme views.

The Prevent strategy covers all types of terrorism and extremism, including the extreme right wing, violent Islamist groups and other causes.

How does the Prevent strategy apply to schools?

Since July 2015 all schools (as well as other organisations) have had a duty to safeguard children from radicalisation and extremism.

This means we have a responsibility to protect children from extremist, extreme or violent views in the same way as we protect them from drugs or gang violence. This is part of our wider efforts to safeguard children and protect them from harm.

Importantly, as an educational setting, we can provide a safe place for pupils to discuss these issues so they better understand how to protect themselves. We believe it is important for children to have an environment in which they feel safe to discuss challenging views.

What does this mean in practice?

Many of the things we already do in school to help children become positive, happy members of society also contribute to the Prevent strategy.

We will also protect children from the risk of radicalisation, for example by using filters on the internet to make sure they can’t access extremist, extreme or terrorist material, or by vetting visitors who come into school to work with pupils.

Different schools will carry out the Prevent duty in different ways, depending on the age of the children and the needs of the community.

How does Prevent relate to British values?

Schools have been required to promote British values since 2014, and this will continue to be part of our response to the Prevent strategy.

Isn’t my child too young to learn about extremism?

The Prevent strategy is not simply about discussing extremism itself, which may not be appropriate for younger children. It is also about teaching children values such as tolerance and mutual respect.

The school will make sure any discussions are suitable for the age and maturity of the children involved.

Is extremism really a risk in our area?

Extremism can take many forms, including political, religious and misogynistic extremism. Some of these may be a bigger threat in our area than others.

We will give children the skills to protect them from any extremist views they may encounter, now or later in their lives.

Report illegal or harmful information, pictures or videos you’ve found on the internet. You can make your report anonymously. If you need to make a report then CLICK HERE.